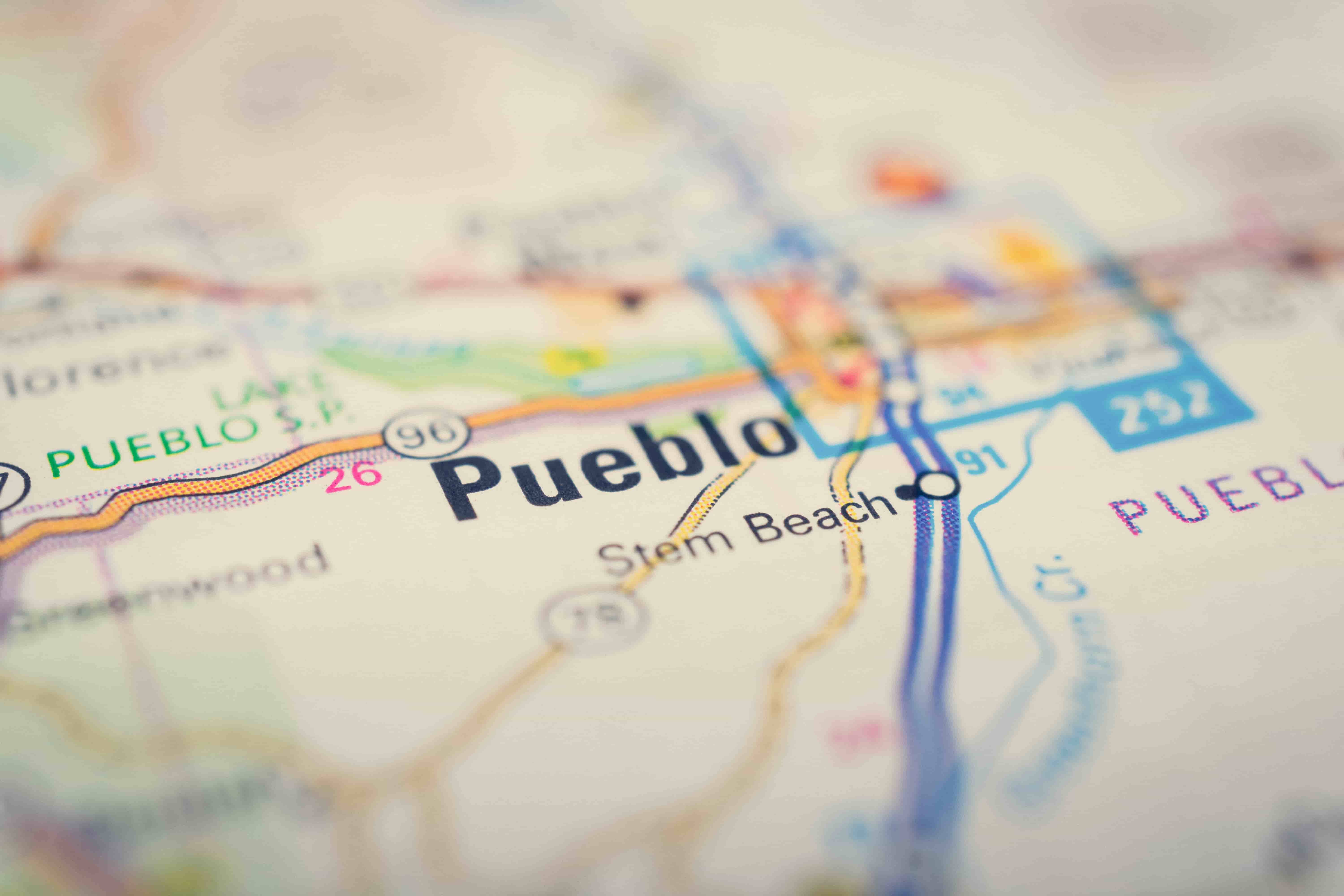 Pueblo Rape Crisis Services (although not originally called that) was initially a grassroots effort led by a group of community members who recognized the need to address the issue of sexual assault and rape. A small grant was written to provide crisis intervention and advocacy, primarily to women who had experienced sexual violence. Over the ensuing decades, the group became more solidified and at various points in time operated under the umbrella of the suicide prevention office and the child advocacy center.

In 2001, it was decided that PRCS should become its own 501(c)(3), utilizing the official name Pueblo SANE/SART, Inc. It was later decided to officially become Pueblo Rape Crisis Services. PRCS now provides case management, community prevention education, and has a crisis hotline that is staffed 24/7 with trained advocates. We serve over 450 individuals annually.

If you’ve been raped or sexually assaulted, please contact our 24/7 hotline at (719) 549-0549. If you’d like to reach out with any questions about our organization or ways to get involved, please fill out our contact form and we’ll get back to you as soon as possible.